The St Columba’s Straid Group have completed the conservation work on the ruins of the former Protestant Church, Straid, Clonmany.

This project could not have been undertakenby this voluntary group without the support of many people whom we wish to thank.

This project has also resulted in a 64-page illustrated book with articles by committee
members tracing the history of the site from Colmcille to the 20th century when the Church
was abandoned. Besides Colmcille there were many other fascinating people associated
with this sacred place – the Morrison family, the Mc Laughlin brothers (Rector and Priest),
the O Neill and Chichester families who are buried in the graveyard alongside local
landlords and local people Catholic and Protestant.

In the Appendix, along with articles about landlords, lists of rectors, marriages and burials
at St Columba’s, is reproduced the original research on the Church carried out by Catherine
Mc Williams for the Mc Glinchey Summer School in 2000 and published in issue 3 of the
Proceedings Aspects of Church History in Inishowen and the North West.

The Story of the Old Church Straid From Colmcille to the 20th Century is on sale in local
shops in Clonmany this Christmas (2020). 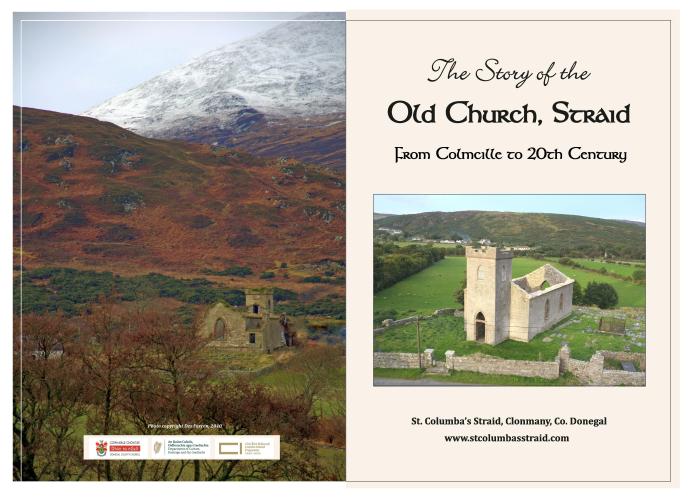 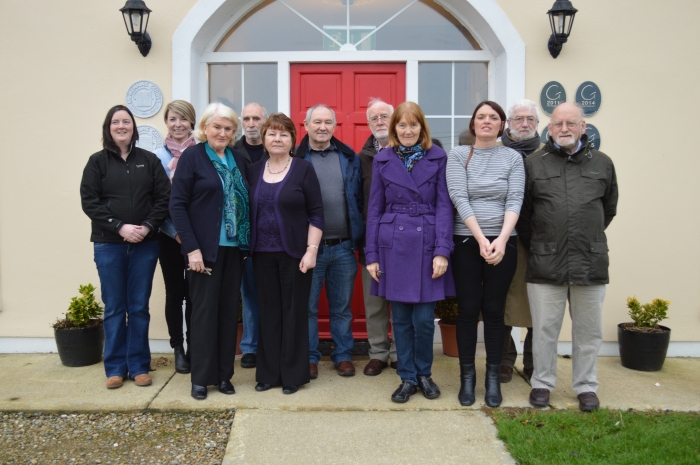 St Columbas Straid Conservation Group at the launch of the project in the Glen House, Straid, Clonmany, Co. Donegal, December 2015